The History of Storz and Bickel? 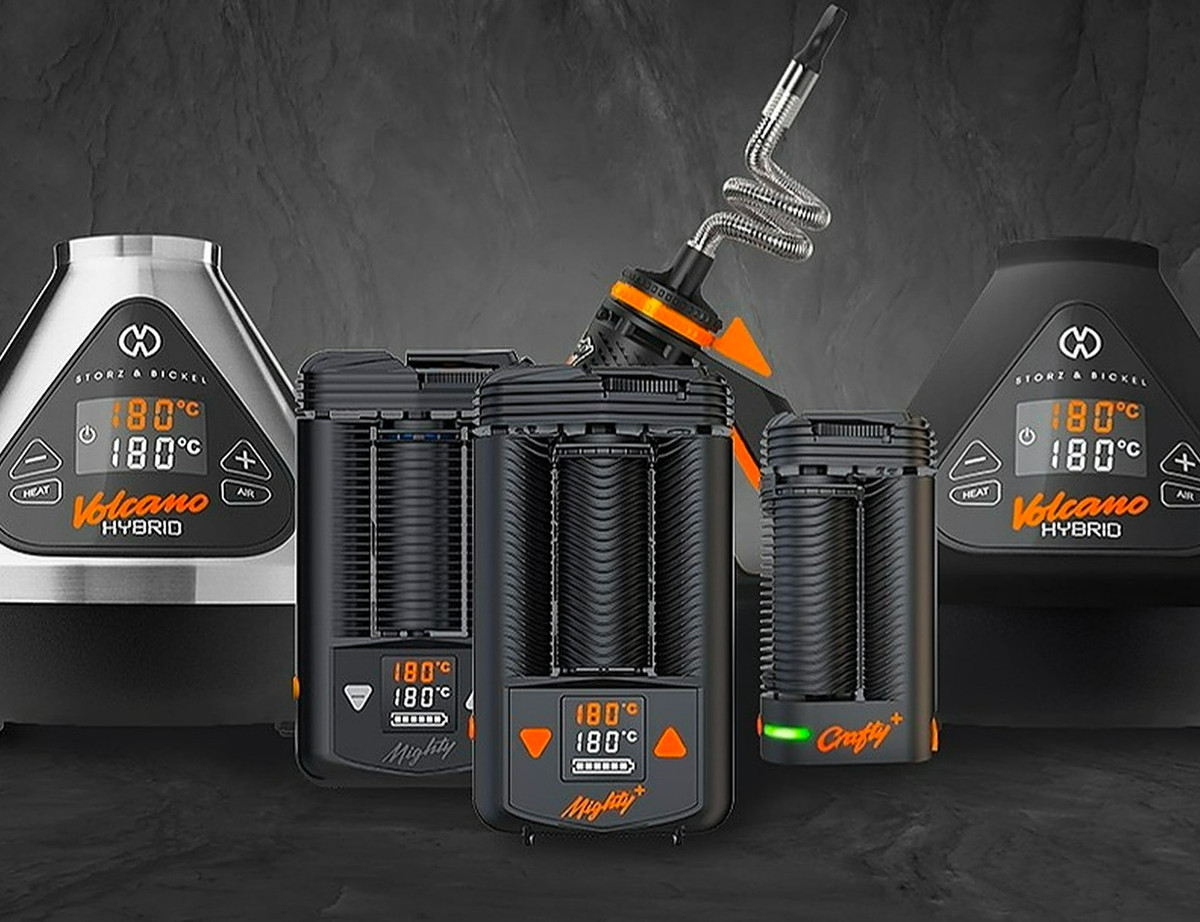 Storz and Bickel have an interesting yet exciting history to get to where they are today. Year after year they have made advancements within the vaping industry, to make their products the best vape devices. In this blog, we will go through who Storz and Bickel are and their history.

Who are Storz and Bickel

Storz and Bickel is a vape manufacturer based in Germany that produces vaporisers such as the Crafty+ and the Volcano Hybrid, two of their biggest selling vapes. There are continuing to develop vaporisers every year and is one of the leading vapouriser companies in the world. Whilst they don’t spend as much on marketing budget as companies like PAX, Storz & Bickel is a household name and has a hugely loyal fanbase. They most definitely let their vapourisers do the talking.

The History of Storz and Bickel

When 2000 struck, Storz and Bickel released the Volcano, which is now known as the Volcano Classic. This device became the ‘gold standard’ for herbal Hot Air Generators, due to the Volcano using the ‘forced air method’. The Volcano could effectively disperse active ingredients without burning the aroma blend. This is what made the Volcano so interesting and successful.

Then in 2007, Storz and Bickel got to work and looked for gaps within the market, after researching they concluded with digital Hot Air Generators. They released the Volcano Digit which was the first electronically controlled Hot Air Generator that consumers could purchase. Due to this success, in 2009 they applied for a Certified Quality certification for quality management systems.

In 2010, Storz and Bickel updated the Volcano again by releasing the Volcano Medic. This Volcano was the first medical herbal Hot Air Generator. It was immediately shipped through Europe, Canada, and Israel under another brand called ‘VAPORMED’. In 2011, they release a brand new product called ‘Plenty’. The Plenty is a powerful portable device that combined a Hot Air Generator with an air and radiation heater.

Before releasing new products, Storz and Bickel always look for gaps in the market. They did it again in 2014 when they released the ‘Might and Crafty’ which catapulted them to new heights. The Might and Crafty were the first to feature the most powerful Hot Air Generator, a vibration alarm and cooling unit with a flippable mouthpiece. In 2015, they released the Mighty Medic which sold worldwide.

In 2016, the company expanded as it built a vapour factory. In 2019, Storz and Bickel released updated visions of Volcano and Crafty to make the products the best they can be. The last milestone within their history is their last product release to date called the Mighty+, which is an improved vision of the Mighty. They improve/ update their existing products from time to time because they can get outdated as the industry moves forward.

Here at Forbidden Fruitz we believe in only supplying the best products, no matter what you like to consume, when and how. For high quality vaporisers, check out ourdesktop or Portable Vaporisers. Can't see what you're looking for? Simply get in touch with us at 01527 509983 or use our contact form