Could this be the end of Marijuana prohibition in Europe? 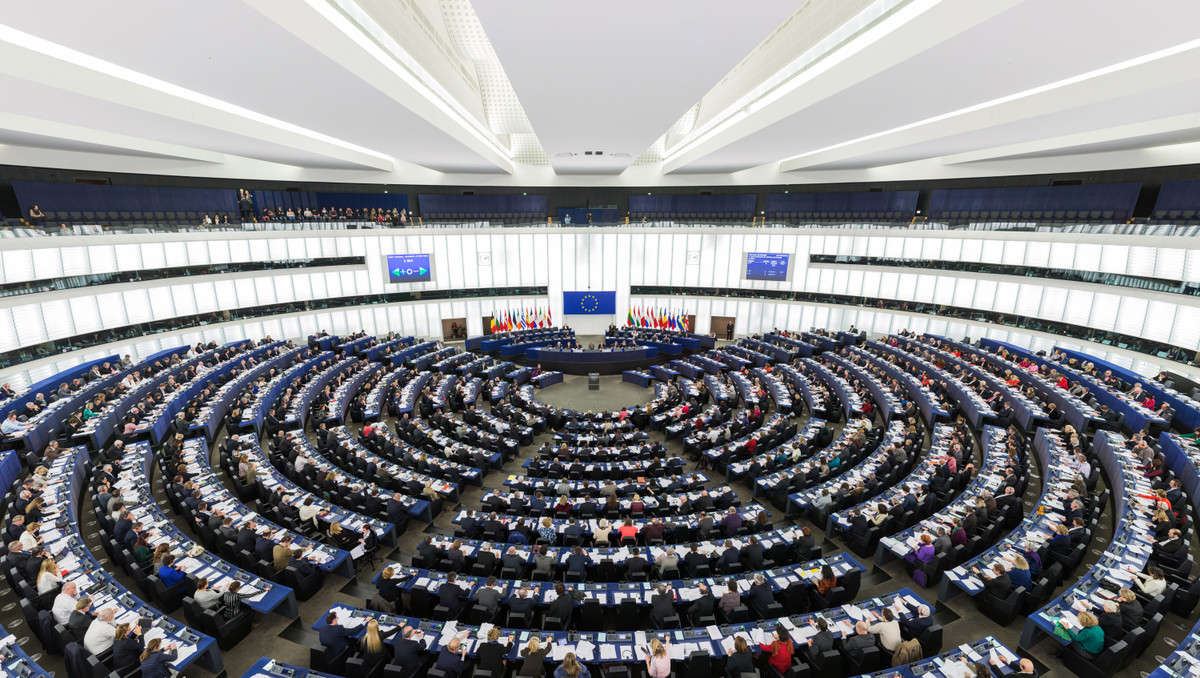 Over the last few years support for medical cannabis has skyrocketed, Public opinion has changed drastically. Earlier this year polling company ORB carried out a survey which found 47% of people asked were in favour of cannabis being sold over the counter in the UK. 39% were opposed to the idea while 14% were on the fence.

The shift in opinion is not just based in the UK. In the US opinions have been changing for a while and so have their laws regarding marijuana. 54% of voters across America now support legalising cannabis. 28 states in America now have medicinal marijuana 8 of those states have gone even further and have regulated recreational use as well.

The Americas are leading the way in law reform. As well as the US, Uruguay have completely legalised cannabis along with many other south American countries either decriminalizing or turning a blind eye. Canada are set to legalise in 2017 which leaves Europe falling behind in this vastly changing landscape

This is why last month the European Parliament hosted the International Conference on Medical Cannabis in Brussels, Belgium. Prominent European doctors, researchers, advocates and politicians spoke at the conference, advocating for long overdue cannabis laws to be implemented across the EU.

Many patients had a chance to speak about the impact medicinal cannabis would have on their lives. Jackie Poitras from Greece shared practical advice from treating her disabled daughter, drilling down into the interaction between cannabis and other drugs. Bertrand Rambaud, founder of the UFCMin France spoke of a 30-year battle with both the HIV virus and with the French authorities who refuse to allow him to use cannabis to treat his condition.

In a in passioned final intervention from the floor of the conference, Irish medical cannabis campaigner Vera Twomey shared the story of her daughter Ava. Ava suffers from Dravet Syndrome, and had to endure up to 20 seizures a day before finding that cannabis immensely improved her quality of life.

Ms. Twomey closed her speech by saying that she had just learned via text that the Irish Parliament had announced that it was going to legalise medical cannabis; it was a fitting end to the inaugural medical cannabis conference, and perhaps a wake up call for those EU countries that are yet to legalise to catch up.