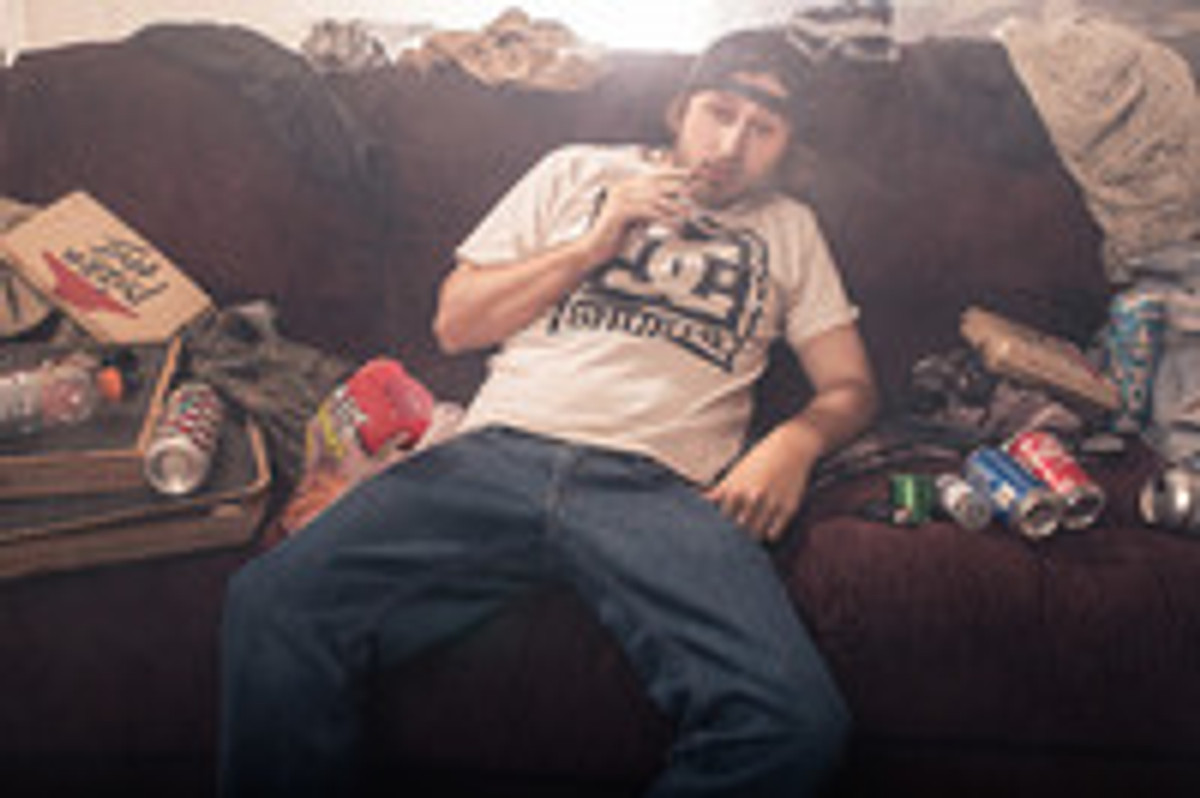 Here at Forbiddenfruitz.com we love Chillin out infront of netflix and with so many titles available sometimes its a nightmare to choose something to watch. You have just blazed a bowl and you are faced with 100's of movies, Tv shows and documentaries decisions decisions? What will it be? And will we have made a selection before the buzz wears off?

Well not to worry we have picked out a few of our favourite 420 friendly movies,  TV shows and documentaries so add these to your watchlist, roll a big one and enjoy!

This documentary by Director Billy Corben follows the true story of some of the first people to start smuggling cannabis into the U.S from mexico.A colorful portrait of Miami's pot smuggling scene of the 1970s, populated with redneck pirates, a ganja-smoking church, and the longest serving marijuana prisoner in American history.

Determined to find out the true effects of marijuana on the human body, stand-up comedian and former Stoner of the Year Doug Benson documents his experience avoiding pot for 30 days and then consuming massive amounts of the drug for 30 days. More than just an amusing story of one man's quest to get superhigh, this documentary also examines the hotly contested debate over medical marijuana use.

If your looking for a easy going documentary that will make you giggle Greatest movie ever rolled is the follow-up to super high me. Doug Benson and fellow comic Graham Elwood decided to make a film documenting their lives on the road.

2. cheech and chong's Up in Smoke

If you blaze weed you have probably heard of cheech and chong! They are some of the orginal funny men of Ganja directed by Lou Adler and co directed by Tommy Chong himself. Up in smoke is a story of Two stoners who unknowingly smuggle a van made entirely of marijuana from Mexico to L.A., with incompetent Sgt. Stedenko on their trail.

If you haven't seen this canadian mockumentary yet GO CHECK IT OUT! Originally on Showcase in canada the trailer park boys made their move to netflix original about 3 years ago their new season premiers the end of march and we have heard rumours of some major stoner celebrities stopping by to say hello to the gang.