Are We Witnessing The Rise of Vaping for Medicinal Users? 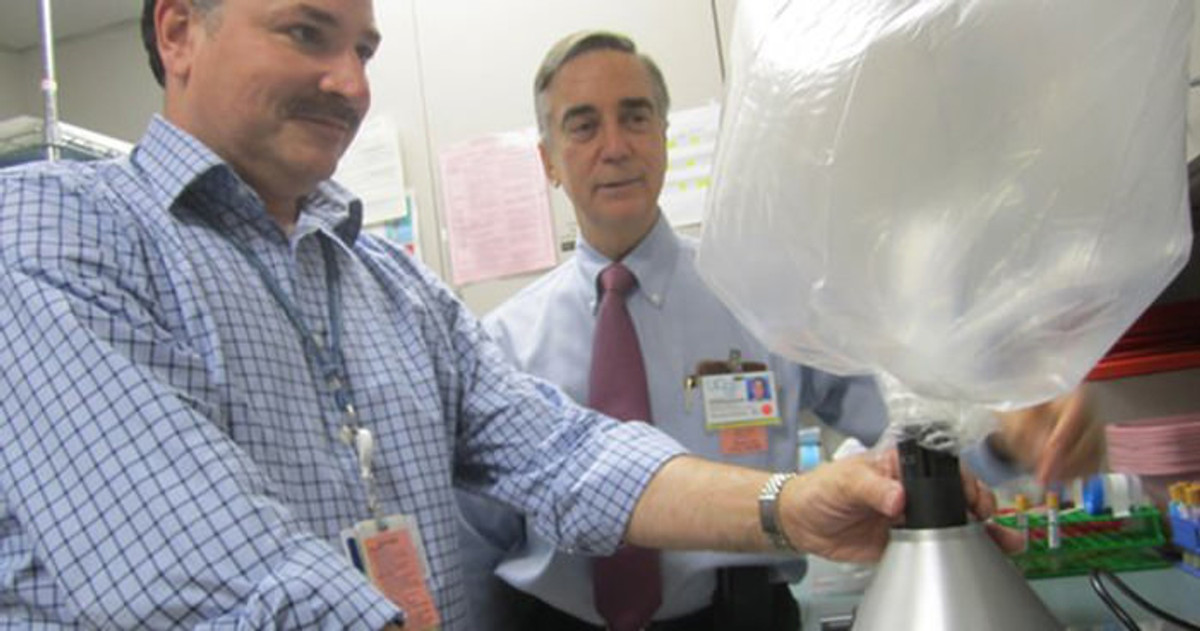 More and more medicinal marijuana patients are turning to vaporizers as their preferred method of medicating a survey carried out in the Drug and Alcohol Dependence and in the Harm Reduction Journal has found.

Investigators from the University of Waterloo, school of public health surveyed the consumption habits of 364 patients registered in Canada's medical marijuana program. Authors reported that vaporization was “the most popular mode of delivery for medical cannabis” among patients. Subjects in the study said that they preferred vaping because it “reduce[d] the negative health consequences associated with smoking.”

For those unfamilar with vaporization, A vaporizer functions by heating herbs and plant matter to the optimum temperature. Instead of the plant matter burning and producing copious amounts of smoke, a vaporizer dehydrates the plant matter and causes them to release their yield without ever catching fire and subsequently mixing with chemicals in the air as the oxygen burns.

In short a vaporizer is much healthier as it does not combust the herbs, it is also much more cost effective as it efficiently extracts the goodness from your choosen herbs. Its no wonder medical marijuana patients are turning towards the vaporizer as the perfect way to consume their medicine. 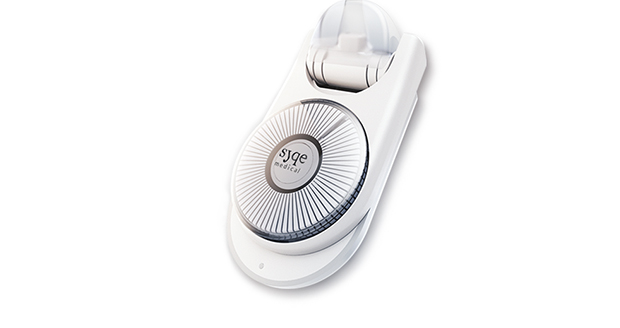 Canada are not the first nation to trial vaporizers in hospitals, Israel has one of the world’s largest medical marijuana programs, with more than 20,000 authorized patients. The program has been so succesful a start up company have invented a vaporizer specifically for the market called the Syqe Inhaler which is being hailed as the first meterized vaporizer the Syqe inhaler is designed to make dosing herbs much more precise with the use of granules instead of herb matter.

There are now 28 states in America where medicinal marijuana is legal and with this there has been a flood of new Vaporizers and products that target both the recreational and medicinal markets. Some of these products are even endorsed by doctors like the inhalater.

Long gone is the Stereotype of the pothead watching Cheech and Chong and giggling endlessly. Medicinal marijuana has paved the way for a more grown up approach and as a result many new stylish products have emerged on to the market. Not only that more people are discovering cannabis as a medicine so the avarage age of consumers has risen from the 18 to 25 age group to a much wider 18- 50 with numbers of patients soring in the 20-60 age group. All this means more people are moving from the traditional methods of consumption to a more sophisticated and educated methods.

With the shift of public opinion towards medicinal marijuana changing drastically we believe many more patients will be turning towards vaporization as their method of medicating,as more and more evidence on the health benefits appear aswell as new technologies allow for innovative designs to become available.