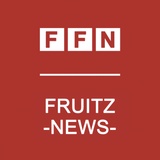 Now that our CBD range is established, we love sharing CBD with new customers! 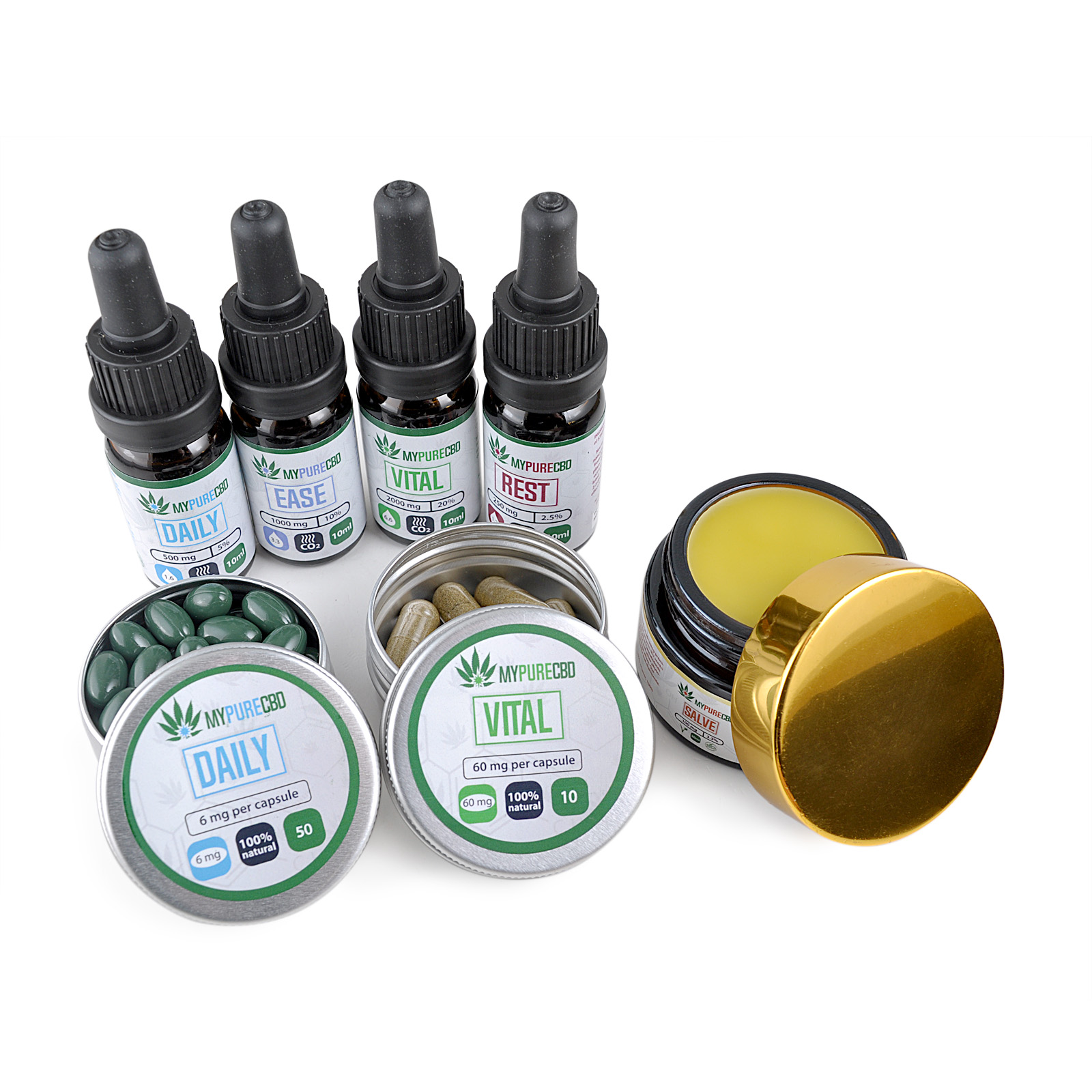 1. CBD is Just One of More than One Hundred Cannabinoids in Hemp.

A recent study published in the National Library of Medicine described the presence of around 400 chemical entities in hemp, 100 of which are cannabinoids unique to the cannabis species of plant. While most research interest and consumer desire focus on only three cannabinoids–THC, CBD, and CBN–the study suggests that many of the unexplored cannabinoids elicit powerful, but often opposing effects. This means that further study is crucial for understanding the most beneficial and efficient method to make use of the hemp’s special properties, the best of which may be yet to come.

2. Cannabinoids Exist in All Vertebrates.

4. There Are Currently More than 160 Clinical Trials Testing CBD.

The National Institute of Health’s database of clinical trials shows more than 160 active trials. These trials represent the popularity of CBD within the medical research community, and are directed at exploring the validity of the increasingly common health claims about CBD, which have been the target of criticism for skeptics of the “green rush.” Among the most popular areas of study are the following: the treatment of cancer with CBD–either to target cancer cell growth or combat its symptoms, the treatment of anxiety and/or depression, and the treatment of sleep disorders such as insomnia

Considering the viral popularity of CBD, consumer knowledge has not spread with the same success. BDS analytics reports that over half of Americans are confused by the difference between CBD and THC, or simply do not fully understand what either of them is. This confusion is warranted as the THC and CBD molecules share the exact same formula–21 carbon atoms, 30 oxygen atoms, and 2 hydrogen atoms–however, they have a completely different effect on the human body due to THC and CBD being a different arrangement of these atoms.

This gives the molecules their unique chemical properties. While THC demonstrates psychoactive properties, CBD does not–in other words, you won’t get high from CBD. The other important distinction is that THC is produced only by the female cannabis plant whereas CBD is produced in both the male and female plant. This is how hemp farmers are able to target CBD in their grow operations.