A Brief History of Vaporisation | ForbiddenFruitz

When people think of vaporizing, they think it is a recent invention. In fact, vaporizing has been around for centuries. Ancient tribes of Egypt used to heat up coals and vaporise seeds to release the aromatic benefits.

During the 5th century BC, Herodotus, the Greek historian who was often called the 'Father of History', recorded his observations of the Scythians taking part in this ancient practice. "The Scythians take some of this hemp seed and throw it upon the red hot stones; immediately it vaporises and gives out such a vapour as no Grecian vapour bath can exceed; the Scyths, delighted shout for joy". 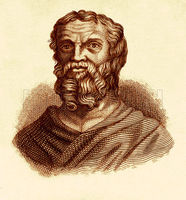 The concept of using coals as a heating device later got refined in the form of the hookah pipe. The hookah pipe has been around for over 1,000 years and is still very popular today. Years passed without any advancements in vaporising methods until, in the 1970s, a vaporiser called 'the tilt' was invented. It was claimed that the tilt released 79% less tar than a regular pipe. However, the tilt was withdrawn in the early 90's due to new anti-paraphernalia laws. 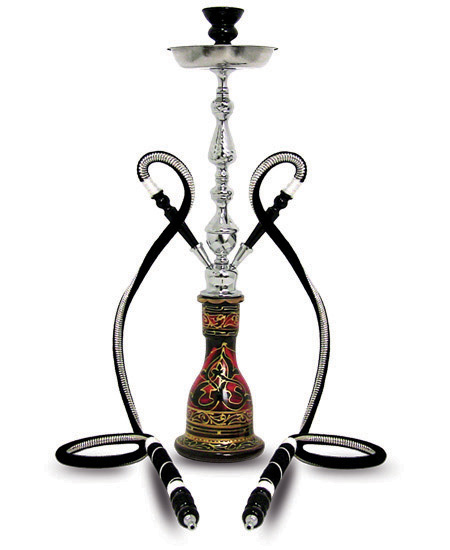 In an effort to invent a more affordable means of vaporising, a man named Eagle Bill Amato invented the 'shake and vape'. This user the same ancient method of vaporisation and was dubbed 'the peace pipe of the future'. Eagle Bill and the shake and vape sparked a vaporising revolution which would be the catalyst for rapid technological developments within the vaporising industry.

In 1994, the BC Vaporiser was developed. It was one of the first electric vaporisers. Many vaporizers operate via convection-style hot air flow. The BC vaporiser utilised the conduction style heating process; which means the aromatic blends come in direct contact with the heat source. Nowadays, with the health benefits of certain herbs becoming more popular with the public, the vaporising industry has seen a massive boom. With the latest technologies enhancing the convection process, vapes keep getting smaller and smaller and smarter and smarter!